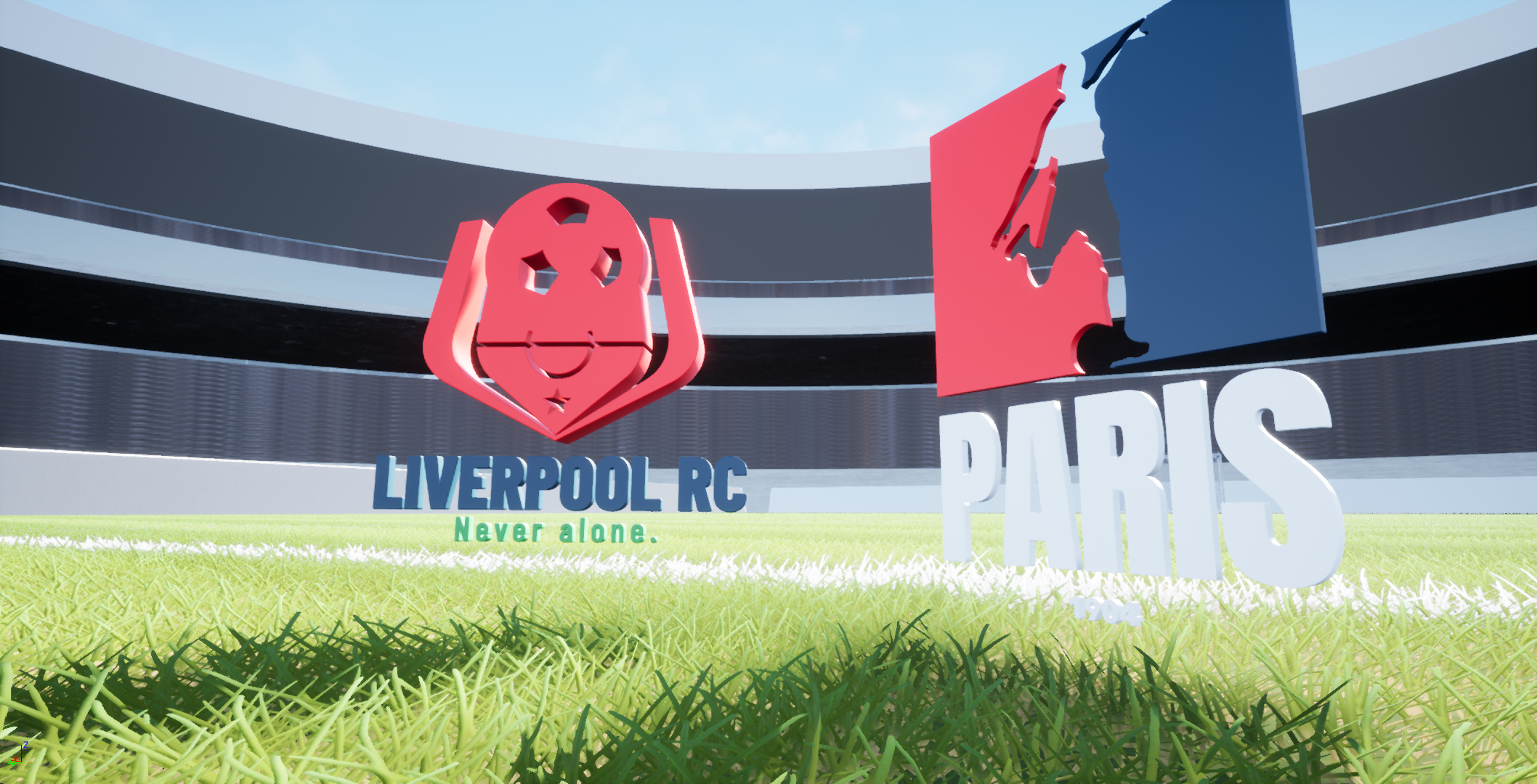 As broadcast technologies evolve, sport shows evolve with it. Production teams can now add more visual assets to their shows. The studio set can now be fully virtualized during live broadcasts. As Paris Saint-Germain fans, we envisioned a virtual set of the future where the set could fly around the stadium, show team composition and player statistics. If we look closely, it looks like our virtual set has been constructed off of an TIE Bomber from The Empire in Star Wars.  And yes, that’s no moon. 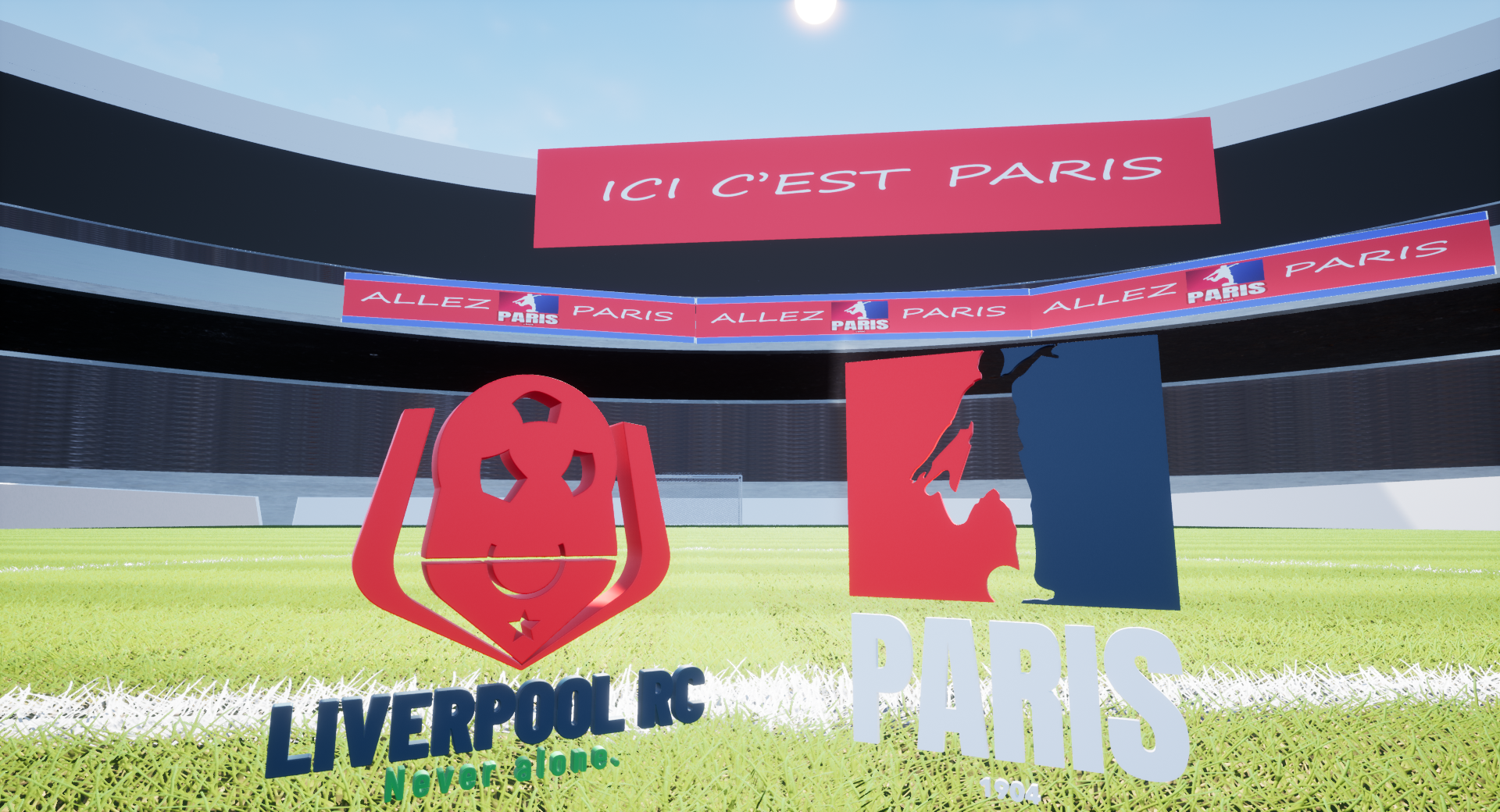 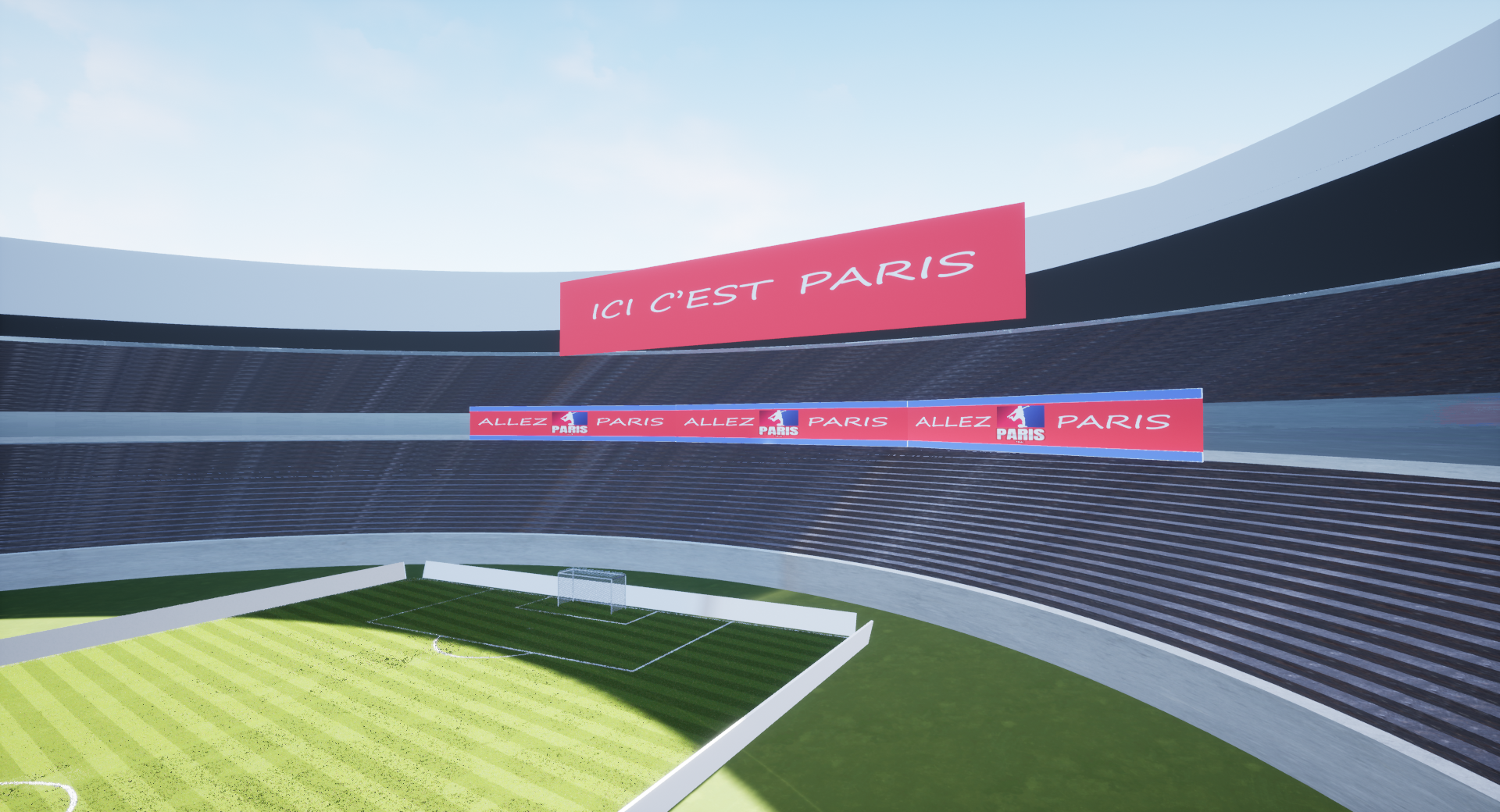 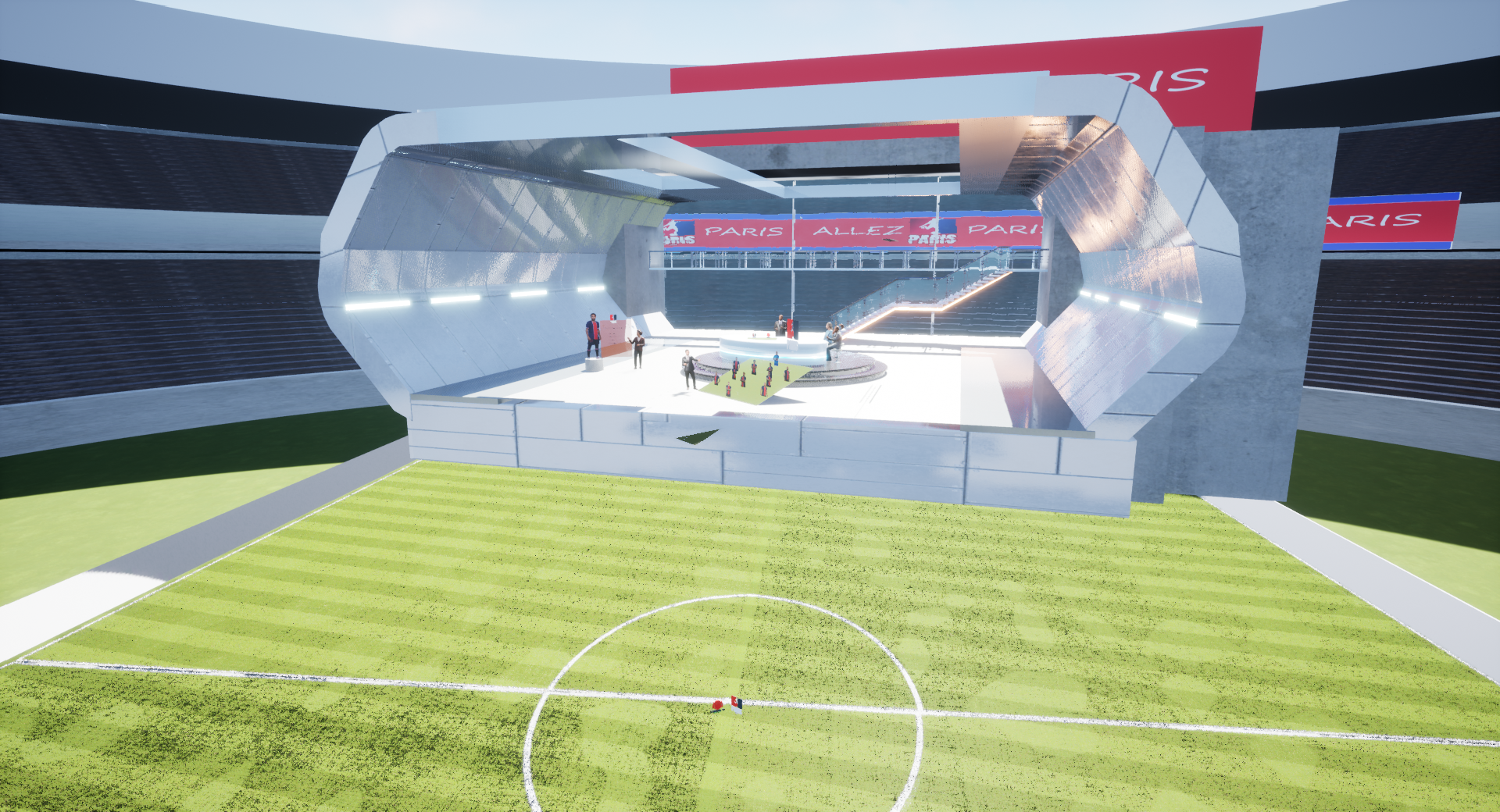 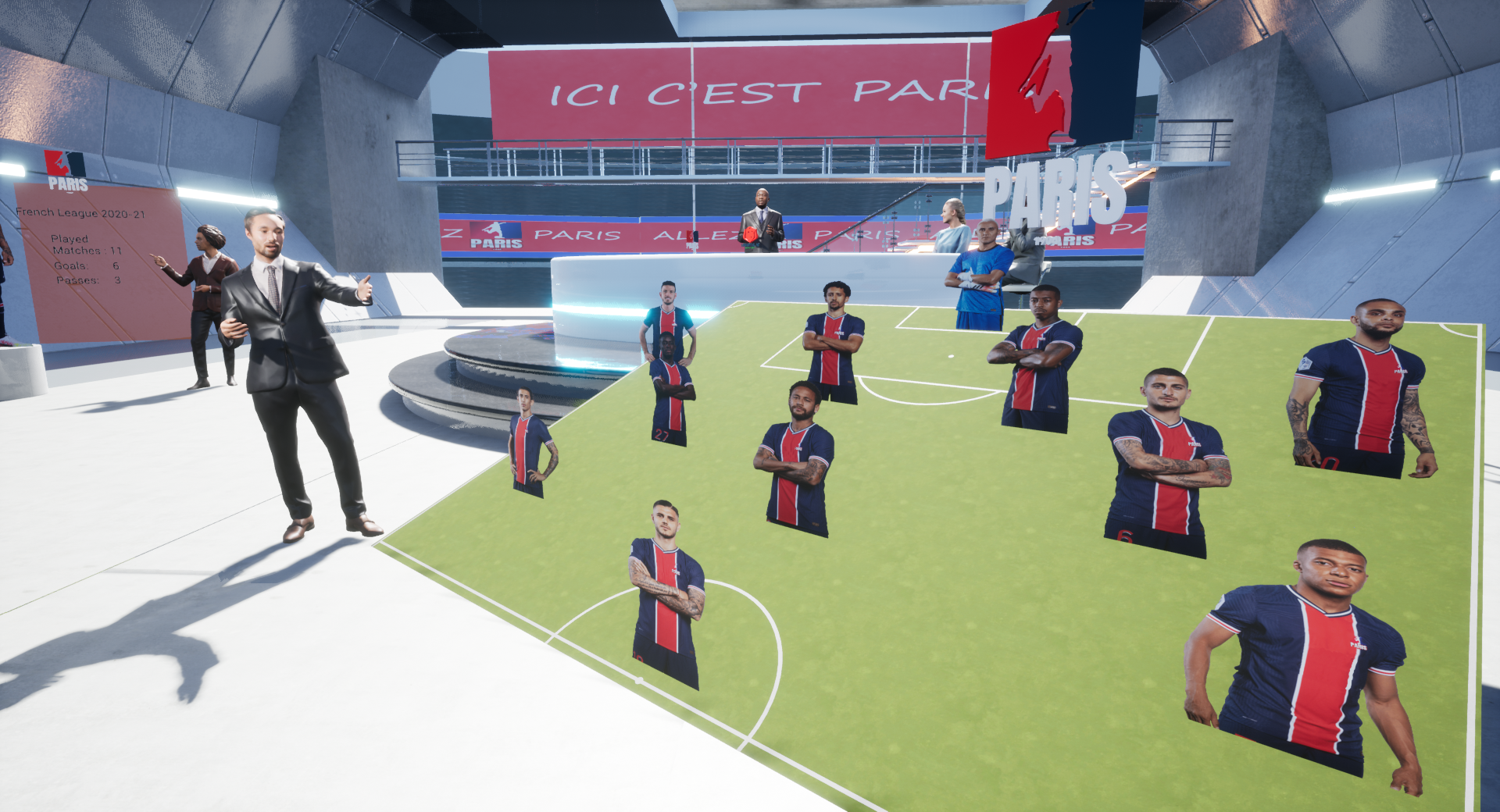 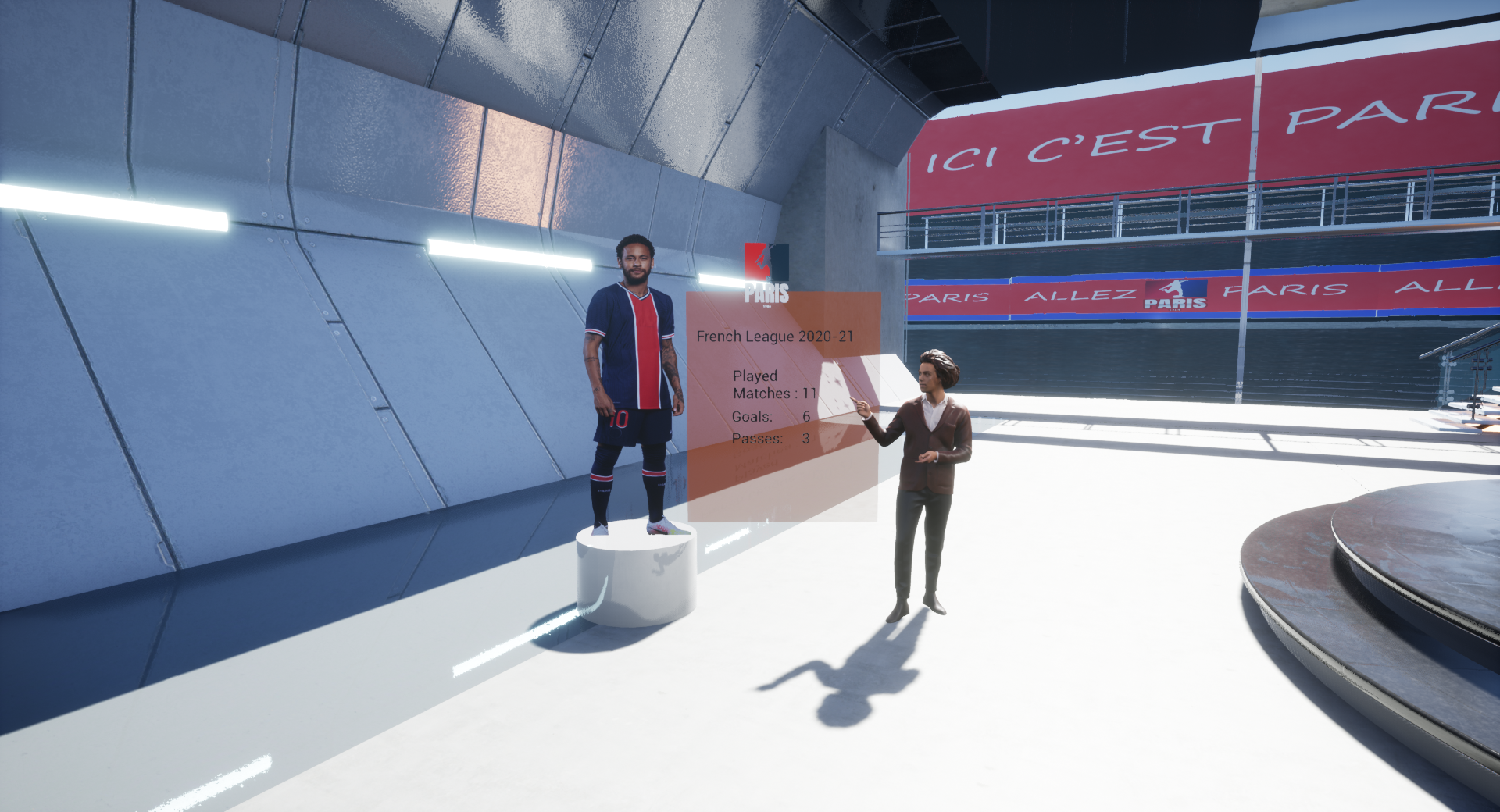 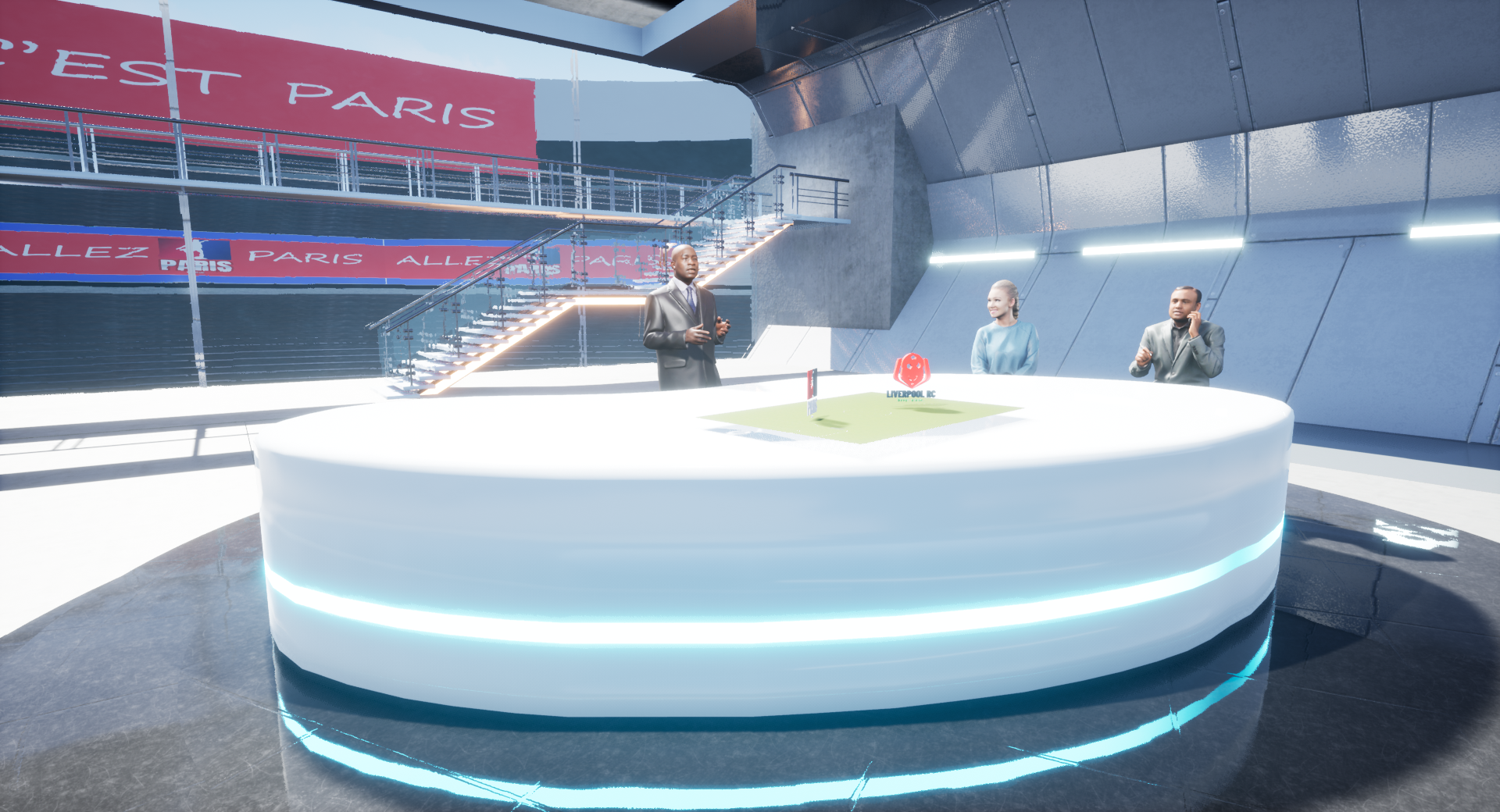